Fucoidan is a sulfated polysaccharide (MW: average 200,000 daltons), fucose-rich polymer found mainly in various species of brown seaweeds such as Mozuku, Wakame, Kombu and Hijiki (variant forms of Fucoidan have also been found in animal species, including the sea cucumber). They were identified in the first half of the last century by Professor Johann Harald Kylin of Uppsala University in Sweden in 1913.

Fucoidan is a type of soluble dietary fiber. Chemically, Fucoidan is a polysaccharide containing substantial percentages of L-fucose , sulfate ester groups , galactose, mannose, xylose and uronic acid. Therefore, Fucoidan has a unique molecular structure, which makes it a unique and effective natural health ingredient. The yield of a crude first fraction of Fucoidan is generally 2–10% by weight, although Cladosiphon(Mozuku) species may yield over 20% by dry weight.

The intensity of biological activities of Fucoidan varies with species, molecular weight, composition, structure and the route of administration. Please make sure you consume the proper Fucoidan extract because each one of them have different applications and health benefits.

The Fucoidan extracted from Okinawa Mozuku is the most popular type of fucoidan. 1 kg of Mozuku is required in order to obtain 1 gram of fucoidan.

Mekabu is the ruffled, flowering sprout located at the base of the Wakame. One of the uniqueness of Mekabu Fucoidan is that it contains more than 34% of sulfated groups.

Fucus fucoidan has a long-history. The fucoidan is extracted from Bladderwrack which is a seaweed found on the coasts of the North Sea, the western Baltic Sea, and the Atlantic and Pacific Oceans. Fucus named after Fucus vesiculosus contained in Bladderwrack. 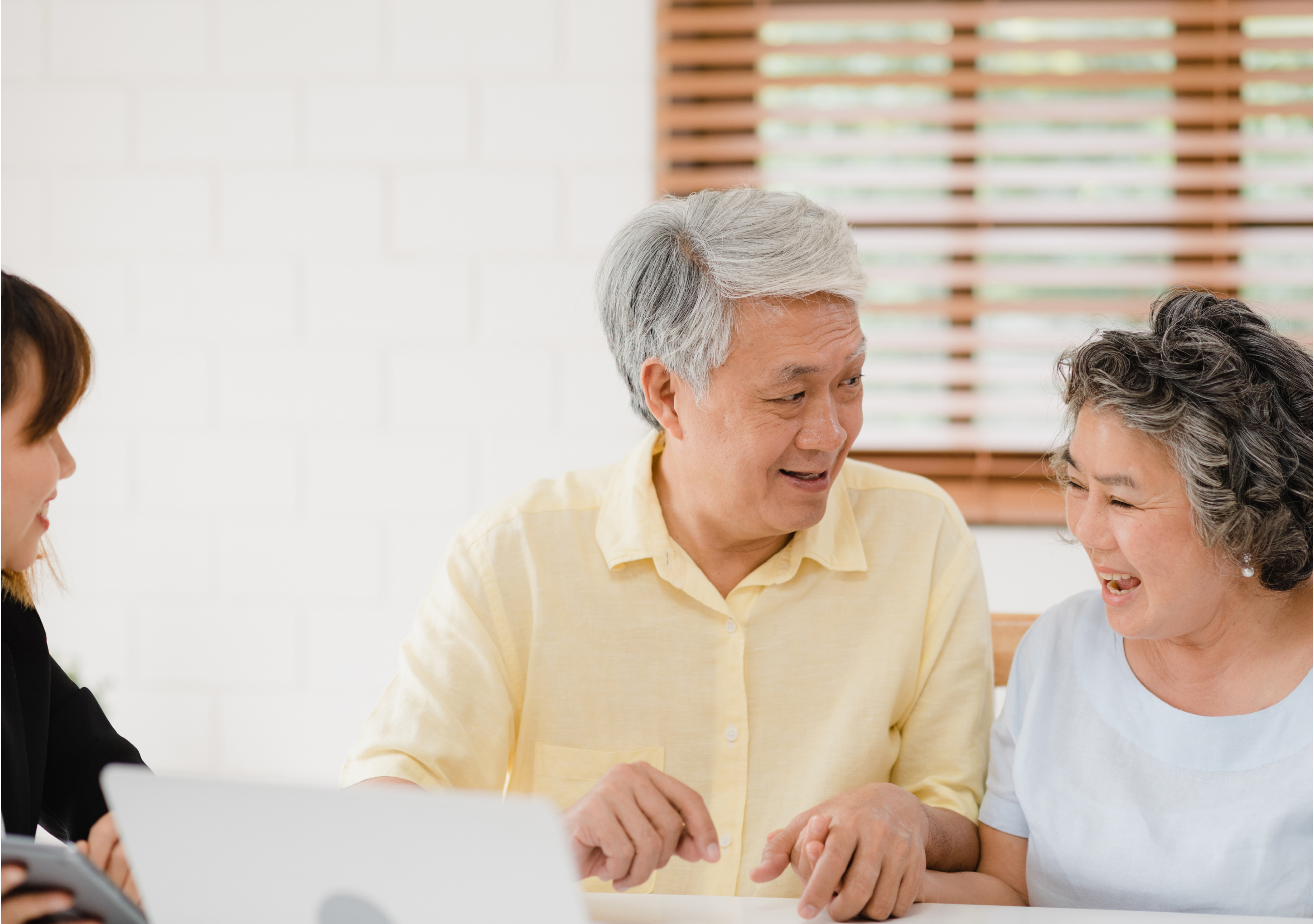